“It’s the people you meet.” For Kenneth Gloss, second-generation proprietor of Brattle Bookshop in Boston, the joy of book-hunting is in the people and the stories that come with rare books and papers. Gloss, an author, lecturer and expert appraiser who grew up in the bookshop, spoke to an appreciative audience in the FABS Spring Collector’s Showcase on March 13 about his experiences in a life devoted to books and the people who love them.

Working in the Brattle Bookshop is one of his favorite themes. Not everyone realizes how physically demanding the job of bookseller is. The task of moving 20,000 books from a single house, or 1000 books from a fifth-floor walkup in 95-degree weather, means that aspiring candidates for employment in the shop are asked first about any injuries that might prevent the hauling of boxes, and second about any allergies to mold or dust. Only then does the interview turn to their education and knowledge of the book trade.

Appraisal and buying trips make Ken feel like “Jim Hawkins on Treasure Island.” On his many adventures, he’s been able to personally examine a four-page account of Paul Revere’s ride, penned by Revere himself, Newton’s Principia Mathematica with his marginal notes (in the Grace K. Babson collection) and the great 120-foot scroll on which Jack Kerouac typed On the Road. Unexpected finds abound, like the time a photo of Gertrude Stein taken by Man Ray fell out of a book he was examining.

Yet the fascinating people he’s met along the way are his favorite topic: the 100-year old man who once sat down to dinner with Henry Ford and Thomas Edison in great expectation, only to listen to them argue all evening over Carter’s Little Liver Pills; the lady whose modest ranch house unexpectedly contained ten watercolors by J. M. Turner, and the Irish lady who upon first meeting Ken jokingly declared, “I slept with JFK!” (In fact she had been the future President’s caregiver when he was a toddler, and had the letters to prove it.) He’s met many people with unique collections, like a man who collects books and ephemera about the year 1968, and Anne S. K. Brown of Providence RI, who assembled the finest American collection of books about military uniforms.

Doing television appraisals, we learned, is not a lucrative job, as the show pays neither a salary nor travel expenses. In return for working a ten-hour day in a room of 3,000-5,000 people, appraisers receive the publicity of appearing on television, and that’s only if they’re able to identify a screen-worthy book, person or story. It’s the story and the people that make good TV. One man had items signed by John Paul II, but his story only became the subject of a segment when it turned out that he was a pilot, who had flown the Pope’s plane on his US tour. All too often, appraisers have to break the news gently that an item may be priceless in terms of sentimental value, but rather less impressive in dollars. Most people, for example, overestimate the value of their Victorian family bibles. Yet sentimental value is real: for Ken, the most valuable book of all is a 1950’s copy of The Night Before Christmas, which he has read to his daughters every Christmas Eve since their birth.

And then there was the woman who refused to believe that her book “signed by A. Lincoln” was not the real deal—even though it was published in 1915.

FABS thanks Kenneth Gloss for spending some quality time with us on a Sunday afternoon. For more fascinating anecdotes of the bookselling world, listen to Ken’s podcast, The Brattlecast: A Firsthand Look at Secondhand Books. 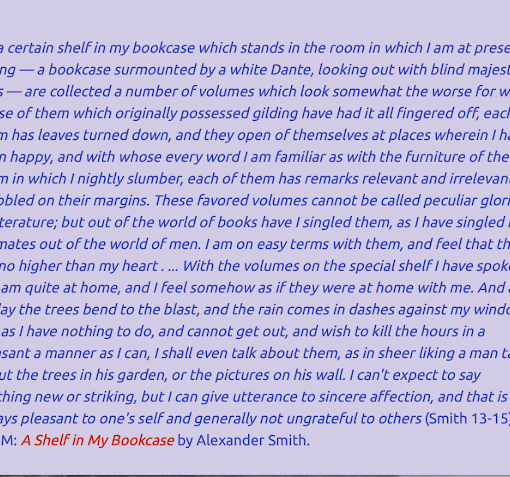 Editor’s note: Jerry Morris of the Florida Bibliophiles, the guest author of this post, passed away on April 3, 2022. Jerry was […] 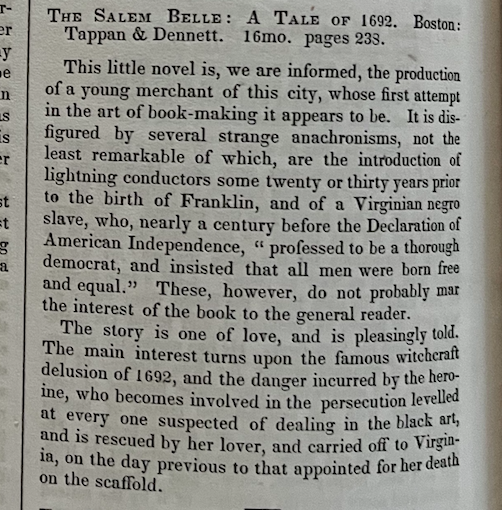 By Richard Kopley There are sweet spots in any book collection. In the midst of the highest shelf of my Hawthorne collection […] 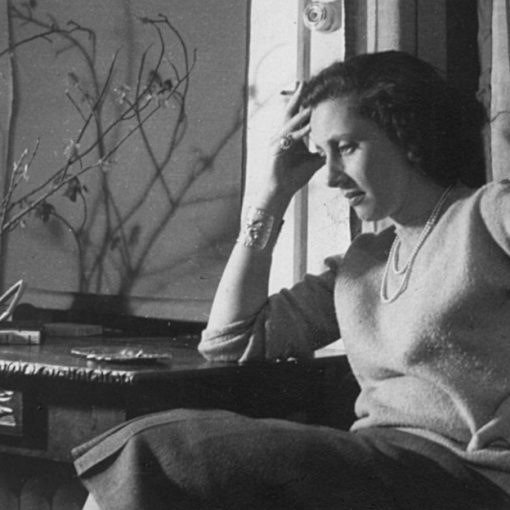 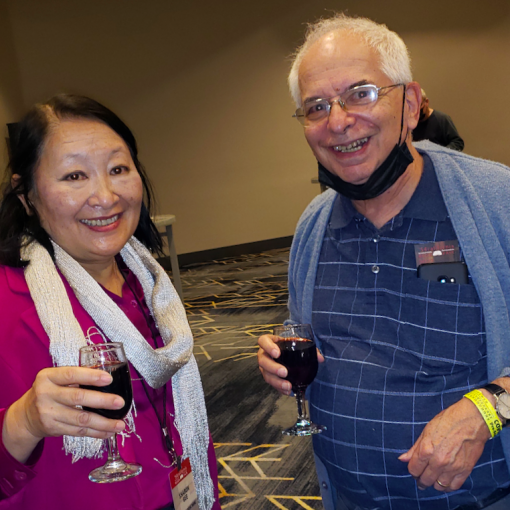